The spirit guide calling himself The Piano Man really has had me thinking about music and the inherent power behind it for the last few weeks. Over the years I have noticed that there is certain music that I can listen to and others that I have to push that skip button immediately, even if it is a genre I’m interested in (I generally have a very eclectic musical taste).

From the information that The Piano Man sent, it has been made clear to me that usually when I have to skip a song, one of the vibrations of the song is off or negative and I inherently know that the vibes just won’t mesh with mine – so better to skip than to subject my energetic field to that.

Now, let’s break down what exactly is in a piece of music.

First you have the vibrations from the actual instruments – the notes they hit, the melody they create. This alone has a great deal of power behind it. Just try watching a horror scene in a movie without the music – it just isn’t scary. Add some background instrumentals and suddenly your heart is beating quickly. Now that is power!!

Then, in music with singing behind it, you also have the lyrics involved. We all know the power that words have and how the vibrations of saying certain words can affect water molecules. We are made of a shit-ton of water – thus listening to certain lyrics (especially on repeat) will affect the make up of the water molecules and the vibration of our energetic body. So pay attention to those lyrics you expose yourself too!!!

But, there is also a third component that I never really paid attention to – that is the power and emotions – the inherent vibrations – of the individual singing the song. This is more subtle, and many times people don’t really understand it until they compare an individual singing the same song in two different environments or the studio version of a song verses a live song. With emotive singers, you can really tell the difference in vibrations between a song sung when their vibrations are high or off. So…yeah…an artist’s vibrations actually matter when you are listening to a song – they can end up influencing you – for better or worse.

The next time you turn on the radio or launch your Spotify app – take a moment and think about what type of energy you are exposing your aura to. Music can bring up your mood or move it down a few notches. Decide what you want to get out of the vibrations coming from your speakers and make a conscious decision.

Some of my favorite musicians to listen to are Louis Tomlinson, Damh the Bard, and Frank Sinatra – see, pretty eclectic taste there…

Who are your favorite singers?? Is there a song that just hits your aura in the right way?? Who do you recommend I listen to??

One thought on “The Vibrational Power of Music” 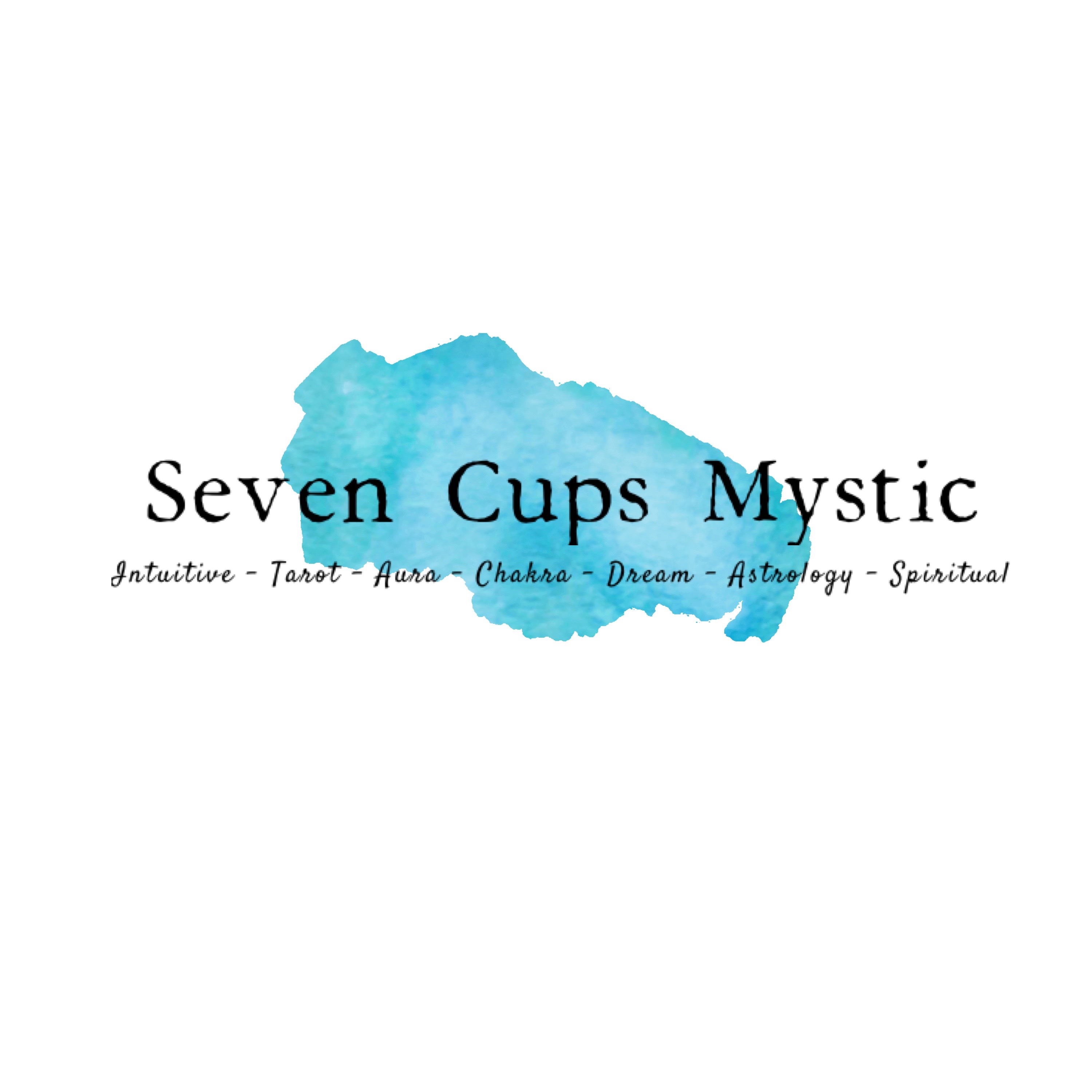 The Only Tarot Book You’ll Ever Need

The Witch’s Book of Love

Chakras and Auras: A Practical Guide to the Energetic Body

Dream Interpretation: A Practical Guide to Understanding Your Dreams

SevenCupsMystic is a participant in the Amazon Services LLC Associates Program, an affiliate advertising program designed to provide a means for sites to earn advertising fees by advertising and linking to Amazon.com